How to Create a Good Paper about Macbeth 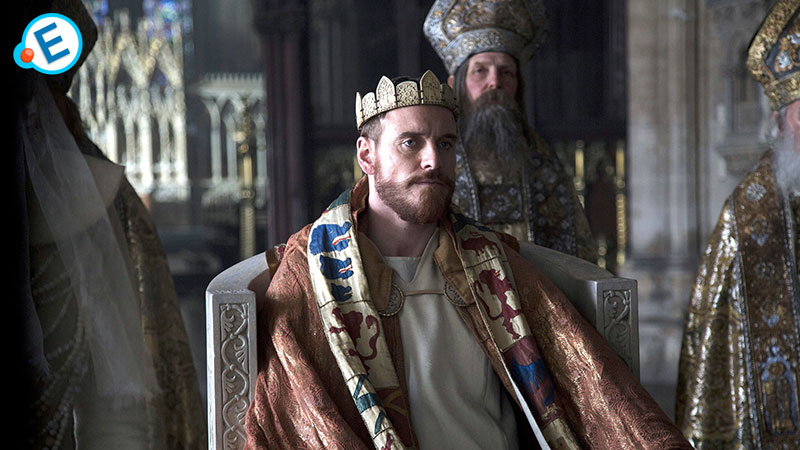 Undoubtedly, Shakespeare is the greatest playwright. The tragedy “Macbeth” is the shortest work of this writer, but it is very famous throughout the world. The basis of the book is the real story. However, some facts were changed by the author. In particular, Macbeth was known in history as a kind and fair person. Shakespeare endowed him with negative human qualities. In addition, the great playwright added a lot of mysticism to this story.

In the introduction, you should talk about the era in which the events of this work took place. It is known that the political struggle at that time was very strong. In this regard, a large number of intrigues arose. The plot of the book is based on this.

The Body of Text

The focus of the tragedy is on the analysis of Macbeth’s spiritual experiences, which completely obscures all other figures of the play, with the exception of the image of his fatal assistant, his wife. At the beginning of the book, Macbeth is a brave and noble warrior, faithfully serving the king. However, gradually, under the influence of circumstances, exciting impressions and exhortations of his wife, the ambition in him grows and, after a heavy internal struggle, leads him to a crime. Having made a decision, he no longer retreats before anything else.

Macbeth, a kind and honest man, is swallowed up in a thirst for fame and fortune. This desire makes him a murderer and engages in communication with dark forces. The image of Lady Macbeth plays a special role in this work. She appears to readers as a cruel and insidious person. Macbeth succumbed to temptation, but his soul was full of doubts. He tried to fight his evil essence, while Lady Macbeth did not want to pity anyone. Her sole purpose was to achieve power and glory by any means. Having committed a murder, the protagonist could not find the strength to throw a knife to another person, but Lady Macbeth did it instead of him.

Mystical and magical characters (for example, witches) are also very important in the play. Even though the magical world is fiction, these images can be considered as an allegory. In the modern world, after more than 400 years, the thirst for money and power, unfortunately, continues to be a significant feature of the society. Although today no one resorts to the help of dark magicians, people still commit many crimes. Thus, it can be said that the connection with the dark forces is an image of the process of personality change when a good person succumbs to temptation and becomes cruel for the sake of material benefits.

In the conclusions, you should express your opinion about Macbeth and other characters of the book. You should also emphasize the importance of this work for literature, culture, and society. Draw parallels with the modern world and other literary personages who have similar qualities. 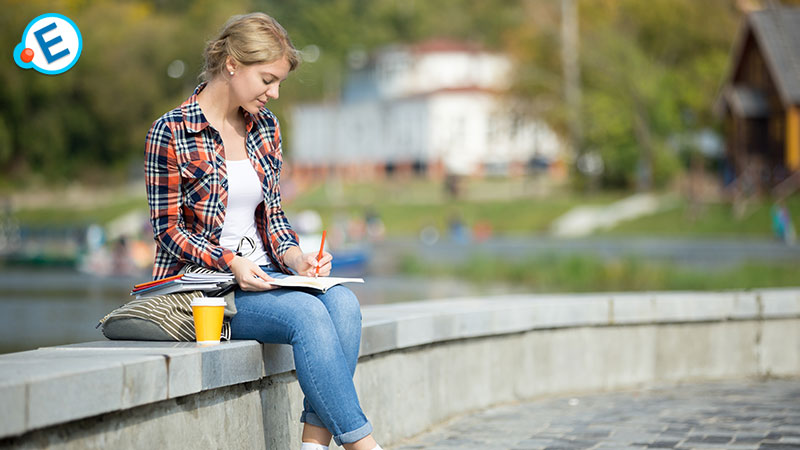