Creative Writing: A Gym for Your Brain 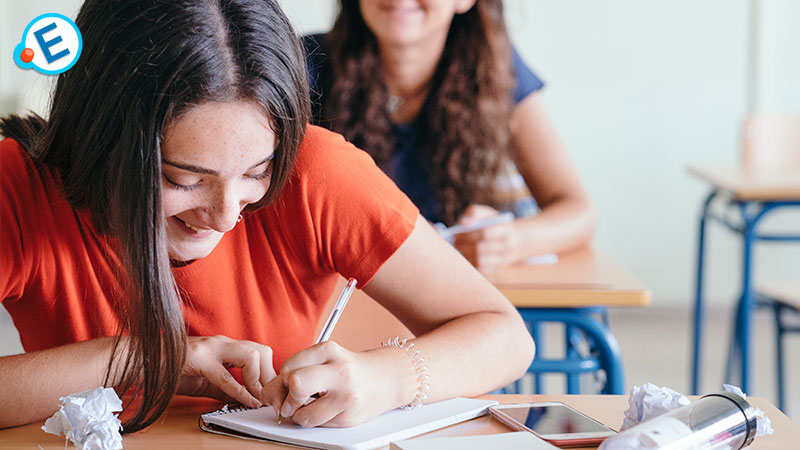 Have you ever considered that creative writing is more than a natural gift, but it should also be a regular activity? Well, you should! Creative writing actually boosts your brain! So if you think that one needs to be a genius to skillfully express your thoughts and ideas on paper, you’re wrong. As a recent study in the sphere of neurolinguistics proves, everyone can do this.

In this study, an equal number of aspiring and expert writers were assembled. They all were given their tasks with an aim to determine what happens within a person’s brain when they while thinking of brilliant ideas take pens and begin expressing them on paper. The scientists checked this using MRI scans. The participants had to complete two simple tasks. The first one was about rewriting a small text and the second one was about applying creative thinking and finishing the story.

Looking at the MRI scans, the scientists didn’t notice any brain activity in the first task. Nonetheless, they did notice much of it in the second task. Of course, there were some differences in the brain activity between these two groups. For example, it turned out that experts had more brain areas involved in the process of creative thinking compared to the beginners. However, the surprising thing was the fact that the first expressed their ideas “in autopilot mode.” It means that in their case, creative writing was no longer an ability, but a skill.

In other words, this study proves that it is absolutely possible to develop creative thinking and improve it with practice. Do you still think that if you’re not an expert writer now, you’ll never become one? I hope you don’t! Write more often and over time you’re going to be great in that!

Every aforementioned is only one of the strategies. Read on to learn more of them to help yourself become a better writer:

Use these tips and soon you’ll notice that your creative writing skills became much better! 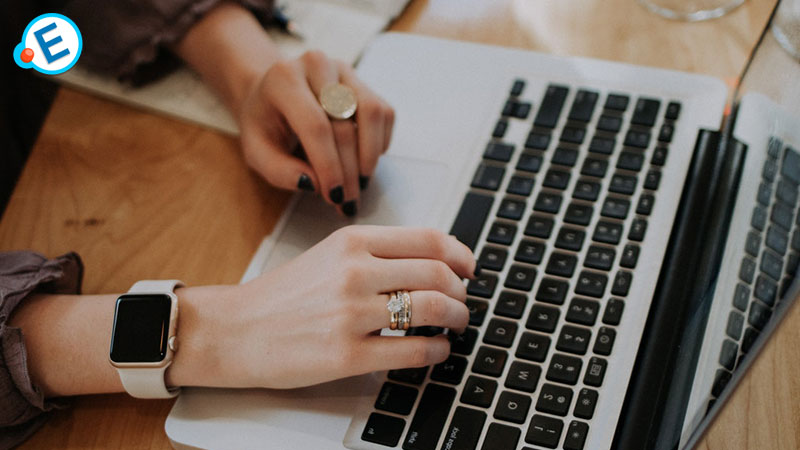 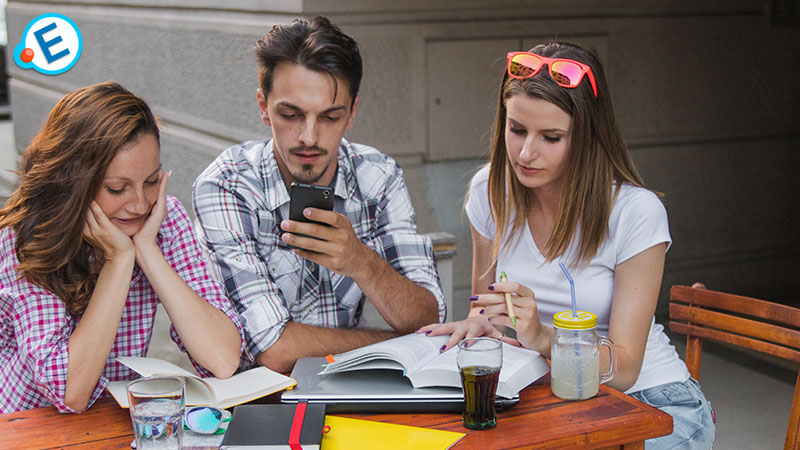 How to Succeed with Finance Homework in College?